HAE affects between 1/10,000 to 1/50,000 of the population. Because it is so rare most doctors would not see a case in their entire career, and misdiagnosis is common. Patients can suffer for many years before they receive the correct diagnosis.

HAE patients have a defect in the gene that controls a blood protein called C1 Inhibitor (C1INH). C1INH is part of a complex cascade of reactions that control the release of fluids from capillaries into the surrounding tissues, thereby causing oedema (swelling).

Type I and Type II HAE are due to a known genetic mutation.

There are low levels of C1INH (in most cases).

The blood levels are normal but the C1INH has impaired function.

This is a very recently documented form: It mainly affects females and is exacerbated by high oestrogen levels e.g. oral contraceptives and pregnancy.

HAE Type III is not due to C1 INH deficiency; it is linked to elevated levels of bradykinin. The exact reasons it occurs are still being studied.

Acquired C1 Inhibitor deficiency is not inherited but is caused when the body produces an antibody to its own C1 inhibitor or uses too much C1 inhibitor.

AAE is often associated with an underlying condition of white blood cells, which is usually mild, but tests should be done to exclude more serious conditions such as lymphoma. 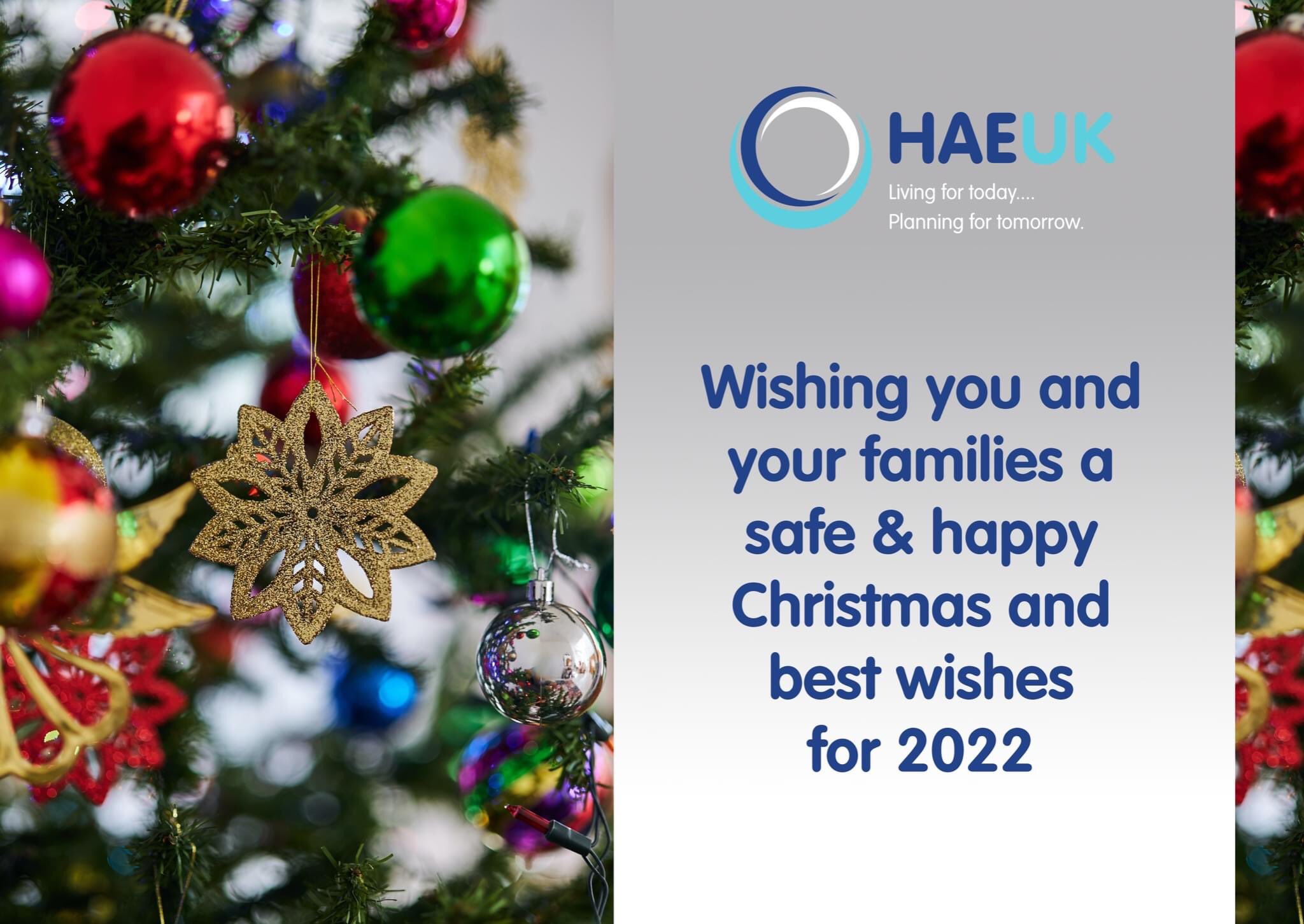 Who’s joining us for the Christmas quiz this evening? Invites have been sent via email. We look forward to seeing you x #haeukchristmasquiz #haeukpatientsupport
h J R
@HAE_UK

We'd love you to put on your festive jumper/hat, bring some nibbles and a drink and join us for our fun Christmas quiz. Sunday 19th Dec…there are prizes to be won! Invitations will be sent to all members via e-mail in the next couple of days :-) We look forward to seeing you. https://t.co/cTYjDF6Q0D 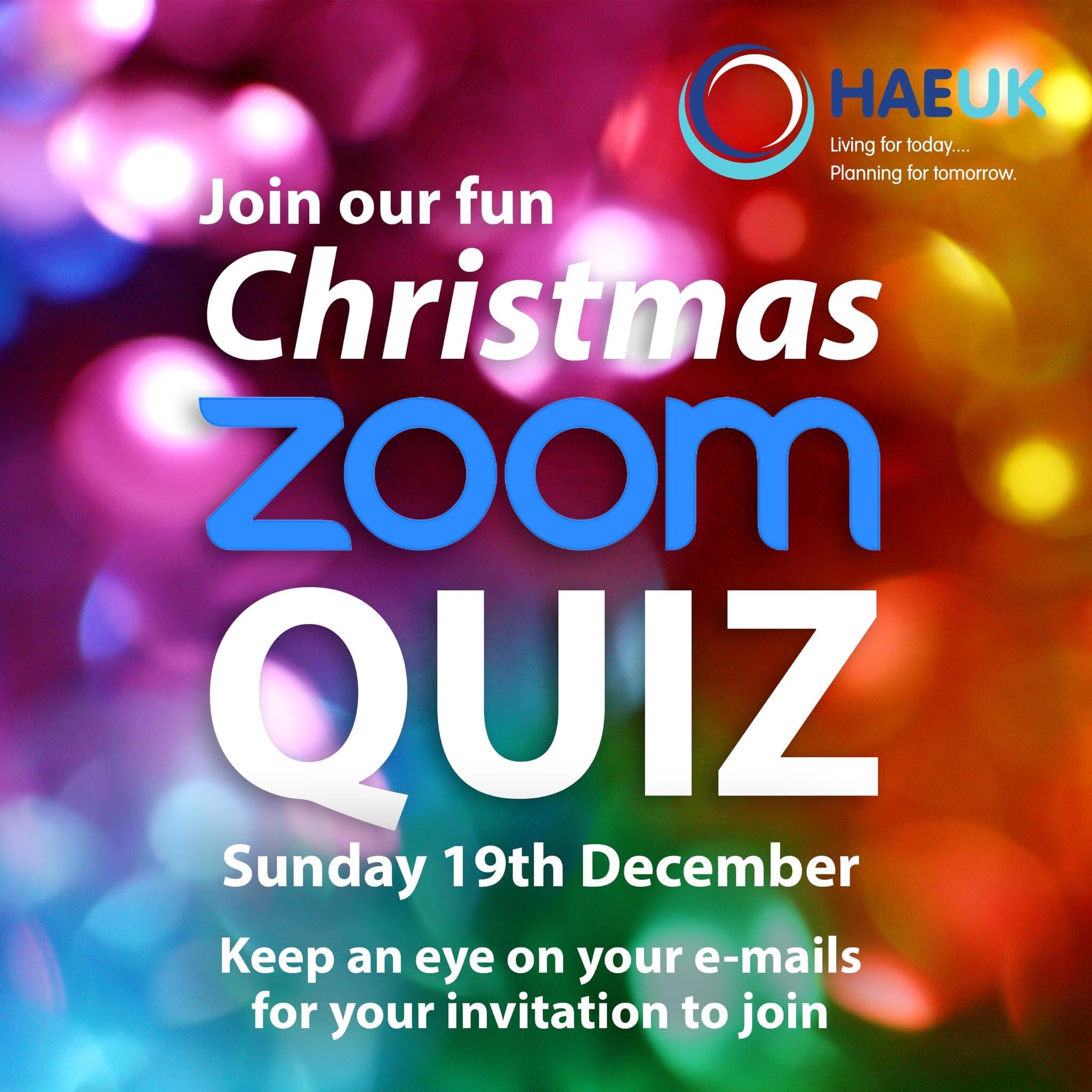