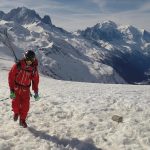 In 2012 I had an attack of excruciating abdominal pain. I ended up in A&E and was admitted to the hospital. I saw three doctors who could not figure out the diagnosis until they had the history of HAE from which my father and grandmother suffer.
After some blood tests the diagnosis of HAE was confirmed. I was worried about this diagnosis at first as the only treatment I had had was pain killing injections and injections to stop the vomiting and these drugs did not work very well. I saw Dr Mark Gompels, he explained everything and prescribed Icatabant and Berinert and now knowing more about the condition and having this treatment to hand I can handle the attacks much better and do not suffer as much.
If I have an episode of abdominal pain, something I really dread, it starts as waves of pain and I usually hope that it is something other than HAE. After a while it becomes clear that it is an HAE attack and I self administer Icatabant which works amazingly well and within ten minutes I feel better. This relief can be temporary and if I get a relapse I will have to repeat the Icatabant up to three times. If the problem remains unresolved after three Icatabant injections I need to attend A&E for IV Berinert.
Some years I have more attacks than others, so it is unpredictable and as well as abdominal pain I have had swollen hands and feet usually caused by playing basketball, or exercise and occasional swelling of the face. With peripheral swelling of this type if I rest and take it easy it will often resolve without treatment. If I am very tired or ill with a viral infection I am more prone to an attack.
I have been a professional ski instructor for most of my life, starting from when I was sixteen. I gave this up aged 26 as I found it really hard to make a living being a ski instrctour although this did allow me to travel around the world, working in Canada, New Zealand, Australia, Switzerland and Japan. I never had any problems traveling with medication.
Even though I have HAE I have taught and trained some of the top national ski racers in Australia. I have become an ambassador and technical ski athlete for companies involved with ski equipment including Kastle skis, Hygge watches and others, and have helped to promote their products.
I have lived my dream to travel the world, teach skiing to the huge level and do the extreme sport I love. Never let HAE get in the way of something you want to do. Get out there and live life! 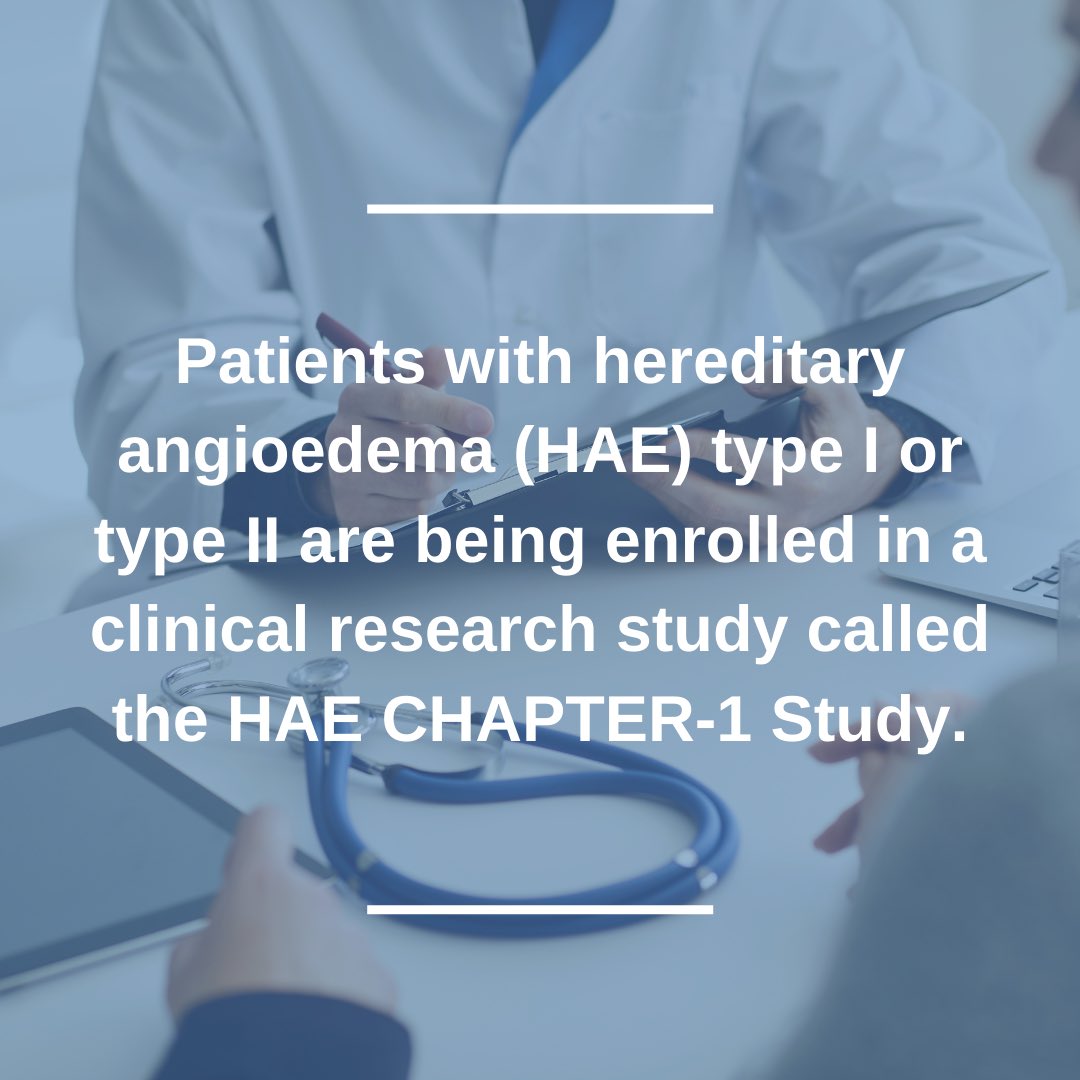 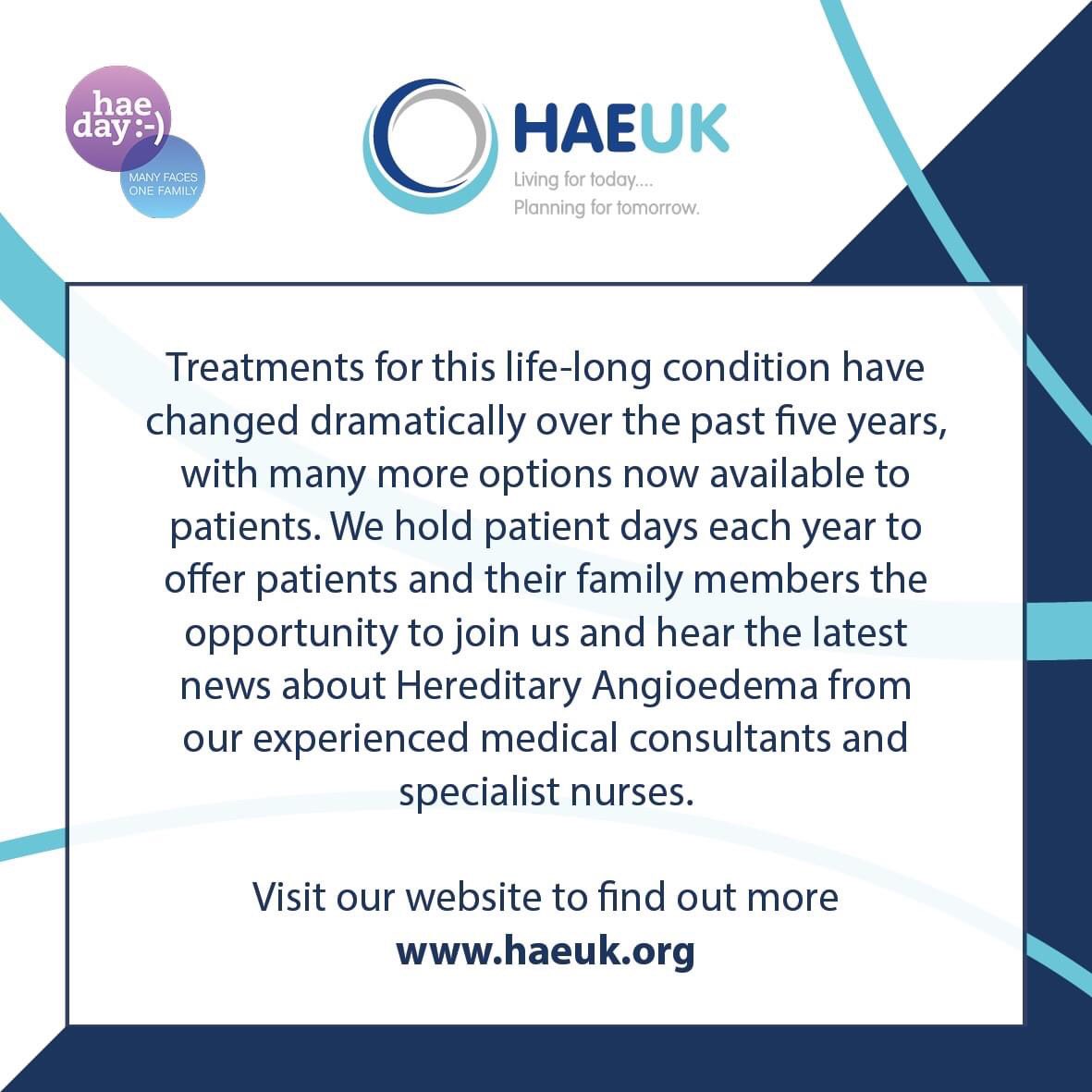